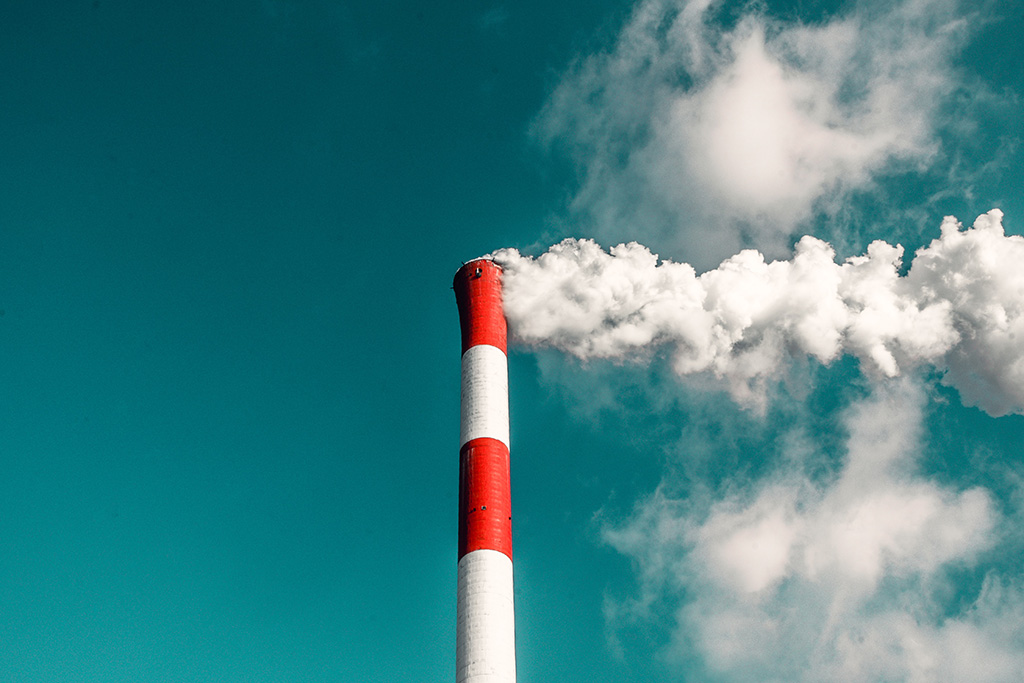 The idea of Carbon Tax is simple: the more carbon you produce, the more tax you pay.

However, so far we've only seen these really applied to big industries. What will they mean for you as a small business owner?

Before we get too stuck into the details of carbon taxes, let's take a step back.

Written by Adam Bastock of Small99

We have a set amount of carbon dioxide we can emit before creating irreversible, humanity-scale damage.

Roughly between the below years are when we passed certain thresholds of this budget:

To avoid no more than 1.5 degrees of warming, we can't exceed 420Gt of emissions.

Currently we emit around 42Gt of CO2e per year, which means we exceed 1.5 Degrees of warming by 2031.

The less we emit, the further our budget will go.

One of the ways we can encourage emissions reduction is through taxing our "spend" so that we use less of it. I believe taxes will be one of the levers that we can use to influence how people and businesses consume that budget.

Carbon taxes are a case of when not if. We're not entirely sure when they'll come, but there are rumblings that we're heading in that direction:

Interestingly, because of things like the TFCD, a lot of those private companies are pushing for carbon pricing.

With steel for example, a large steel producer based in the EU, may be investing quite heavily in reducing their carbon emissions because they are currently taxed on the energy they use for smelting. Whereas other companies in the EU can actually just import steel where they're not taxed on emissions.

Therefore, there's this imbalance in terms of taxation and competitiveness that a carbon border tax would help solve, protecting domestic industry and reducing emissions.

Let's look at some other examples. 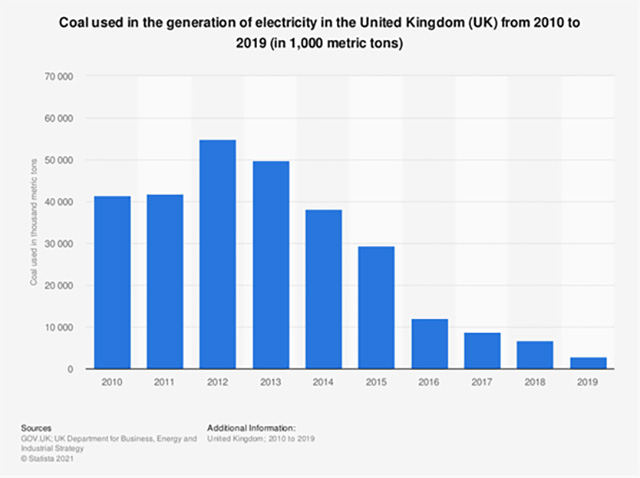 Here we can see the impact that tax had on the usage of coal. It drove energy producers towards cheaper, lower carbon (lower taxed) alternatives such as wind and natural gas.

So, carbon taxes don't need to be big to be effective. Currently they're focused on large industry that typically use large amounts of fuel, but I expect we will see this trickle down over time as carbon reporting improves. When not if.

Let's run through carbon taxes using a small business example. This will help demonstrate the reason you should be reducing your emissions now to reduce future financial exposure if nothing else.

However, if you achieved Net Zero, reduced your emissions as much as possible to 200T, that cost you £25,000 at Swedish levels, a £65,000 a year saving. It may even be that if you're carbon offsetting, you pay no taxes whatsoever as you're effectively in "Carbon Profit". 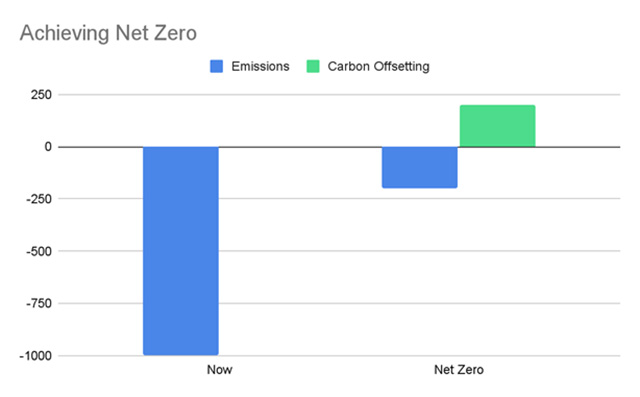 Currently, you're spending too much carbon and are in debt.

Net Zero is about reducing your spending down while making "carbon profit" through initiatives like tree planting and carbon capture.

At this point, you've reached your break even point, or Net Zero and your company is sustainable, and would likely avoid future taxation.

Do I need to eliminate carbon from my business to avoid potential taxes?

Short answer is, I don't know. We don't yet know what these taxes look like.

However I would start to think of your carbon emissions like a budget.

It might be you are in a long term contract for petrol vehicles which you need to keep running, and operate out of a poorly insulated warehouse with gas heating. These are emissions you cannot eliminate, and therefore you need to make carbon savings elsewhere, such as in your packaging, energy supplier or reduce the amount of travel overall you do.

Obviously the aim is 0T, but it will take time to reach that point and that last 20% will be the hardest.

What would a Carbon Tax mean for my small business?

To be clear, I expect carbon taxes to be quite a way in the future before they impact small businesses. Things like the TFCD are focused on larger companies and it'll be a while before they catch up to small companies, but you'll likely feel the pinch of them before then in some form or another.

The impacts would be:

How to prepare for carbon taxes

This isn't meant to strike fear into you about some imaginary future specter. You've got plenty of time to prepare and I wouldn't expect to see these before 2025, giving you 4 long years of carbon reduction activity first.

Some tips to get started and prepare for the future: