As small business owners, you're more aware than most of your customers' feedback and concerns around plastic packaging. Awareness from TV campaigners have resulted in a greater consumer concern over the amount of plastic being used. 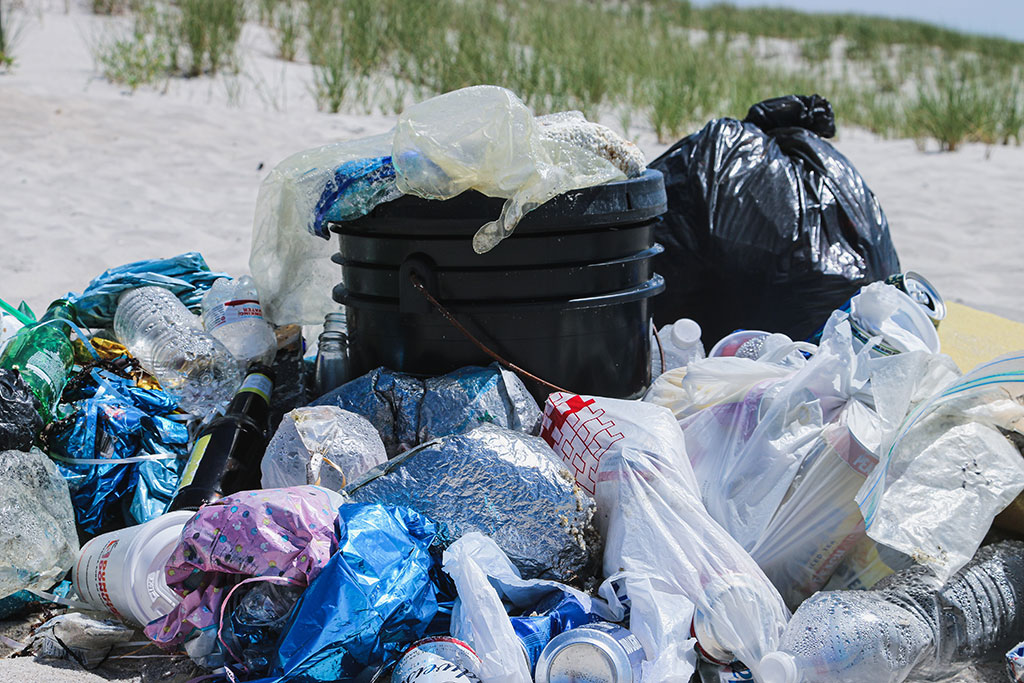 However it's important to distinguish between plastic pollution and carbon emissions. The two are often conflated which has led to some common misconceptions that simply avoiding plastic will reduce your carbon footprint.

It's a bit more complicated than that (isn't it always!). In this article we'll be giving practical advice on how all you retailers out there can reduce your carbon footprint and plastic packaging.

Written by Adam Bastock of Small99

Paper packaging is the most common alternative to plastic, with paper bags, tissue paper, shredded void fill and many other options available. The benefit of paper is that it is widely recycled and easy to dispose of safely, thus not contributing to plastic pollution.

However, the production process of paper is water and energy intensive, and even recycled papers will have a higher footprint than plastic.

Let's take the common carrier bag as an example. During its production, every bag has an amount of Carbon emissions related to it.

A lightweight bag will emit around 3 grams of CO2 during its production, while a "bag for life" will be around 10 grams.

A similar sized paper bag will emit 12 grams, while virgin-grade paper can be as much as 80 grams. A Jute tote bag meanwhile, will emit around 150 grams.

That means a tote bag has 50x more emissions than a standard plastic carrier bag, and paper 4x.

In this example, we see that even a recycled paper bag has higher carbon emissions than a plastic one. This is not to say that using plastic should continue or is good, but that simply swapping out all of your plastic bags for non-plastic alternatives isn't the right approach.

Instead, we should be looking to reduce the amount of packaging overall, and make more of what we do use plastic-free. Rather than swap carrier bags for tote ones, have customers bring their own! The best bag to use is the one that already exists.

The most vital approach to take to your packaging is to reduce the amount you use, rather than try to replace it with an eco-alternative. Reduction, in any matter, is always the most effective way to have a positive impact. The less you use, the less emissions you generate - even if the items produce minimal emissions in its production.

A common bugbear of mine is receiving packages from retailers that have used excess amounts of paper packaging, rather than thinking about the customer experience and using a smaller box with less fill. My theory is that because the packaging is paper, those packing the boxes see it as a "free" resource without environmental consequence, and thus use more of than they would if it was plastic.

Rather than simply replacing packaging, re-think how you package items completely. Is there a better way to do it, such as using custom sized boxes which better fit the items? Or reuse materials that your suppliers send to you? 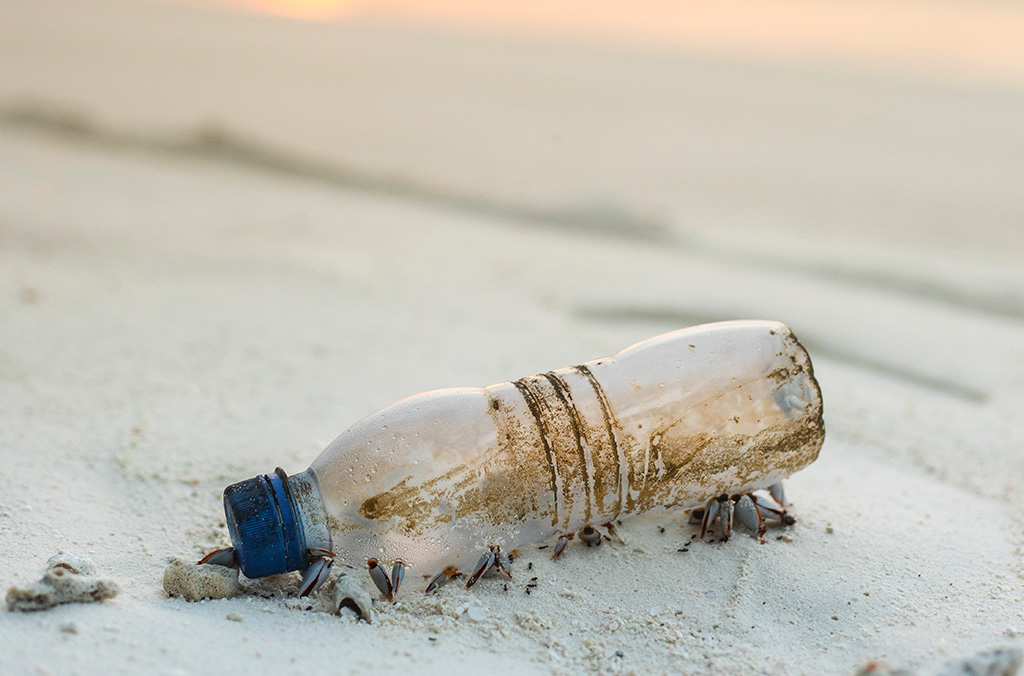 Smol, while not a small company, are a fantastic example of rethinking the customer experience to be entirely appropriate and minimal for the product.

So you've reduced the amount of packaging you use as much as possible, but still need to find an alternative. What are your options?

As mentioned, Paper is the most common and easily available alternative. It's not too expensive and is available in a lot of different forms. While it does carry a higher carbon footprint than some plastics, the fact it is easily recyclable by most councils in the UK makes it the best alternative for any and all packaging. Just make sure to minimise how much you need!

While these do exist, they are also much more difficult to dispose of nationally and aren't always accepted in recycling. Sometimes they are biodegradable in certain industrial conditions, and if they go into normal waste streams such as the bin or recycling, they can produce more emissions as they break down than paper alternatives. Broadly, while the technology is good, their emissions come from poor understanding of disposal, which is why Paper can be a simpler alternative. There's more detailed info on biodegradable vs compostable here.

Mushrooms are a bit of a wonder material that are only coming to light. Not only are they used heavily as a vegan meat alternative, or even an alternative to the Internet, but they're able to be grown into custom moulds for packaging too.

It's early days, and we're yet to see low quantity orders available. However expect to see more Mushroom-based packaging such as wine boxes soon. Ikea are investing in the technology, and there's a few UK suppliers such as Magical Mushroom who can create bespoke moulds if you're selling a lot of 1 item.

The benefits are that it can be grown in factory conditions, has a low carbon footprint and is easy to dispose of in a compost bin. However they'll likely be out of reach for small businesses for a few years yet due to economies of scale.

Another wonder material is Seaweed. Easy to grow, delicious, but also a great store of CO2, seaweed is also being used to develop an alternative to plastic films. Companies like Notpla are using it to produce takeaway boxes with plastic-free film.

Sadly we've not yet seen it used as a suitable alternative to retail packaging, but watch this space!

While plastic packaging is bad, it's important to remember that plastic pollution and your carbon emissions are two separate issues.

Switching your packaging to plastic free alternatives may end up increasing your emissions and put you further away from Net Zero targets. Instead, reduce your packaging as much as possible, and then replace it with widely recycled and understood options such as cardboard and paper. While not exciting, these materials have been around long enough that there are established processes and management of waste materials, meaning their environmental impact is minimal.

What should I do?